According to Billboard there’s a new generation of rookies ready to apply pressure in the hip-hop and R&B music scene especially in the land of Afrobeats, and Amaarae has proven to be appurtenant.

Billboard wrote, “Ghanaian singer Amaarae’s voice is unmistakable. The Interscope signee’s baby-soft whisper and genre-bending rhythms are in a lane completely of their own, and thanks to TikTok, millions were introduced to her flourishing catalog of music. In 2021, “Sad Girlz Luv Money (Remix)” featuring Kali Uchis and Moliy, went viral on the video creation app, leading to hundreds of millions of listens across platforms. Her 2020 album The Angel You Don’t Know perfectly captures the burgeoning singer’s carefree, confident demeanor, and sets the stage for a fruitful 2022.” 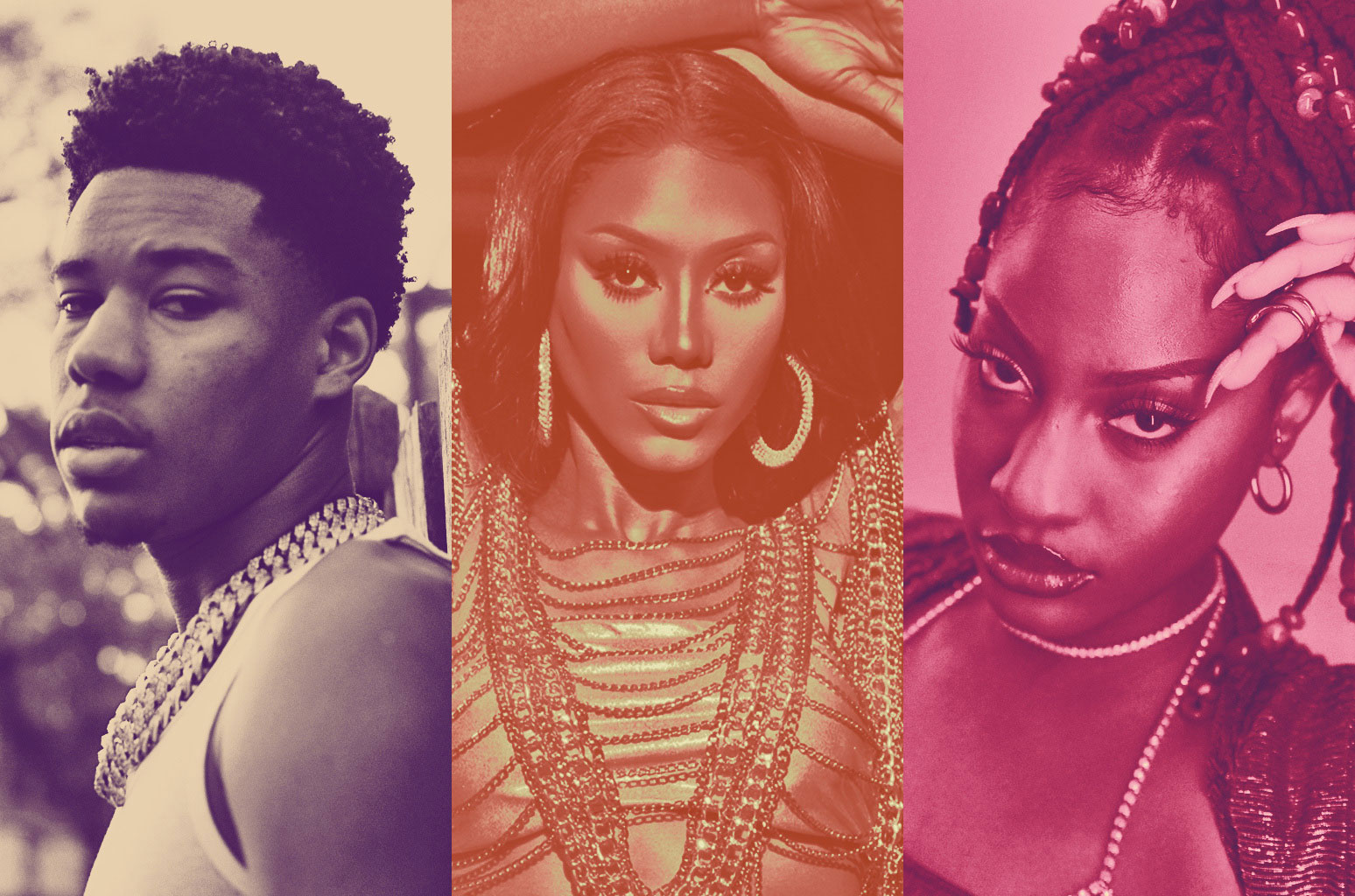 Amaarae was just announced Spotify EQUAL Africa’s Artiste of the Month – January. The program, which was launched in April 2021, takes aim at the gender disparity in the music industry by amplifying the work of women creators. It’s part of Spotify’s new campaign, EQUAL, to demonstrate their commitment to fostering equity for women in audio and celebrating their global contributions.