Nigerian superstar, Burna Boy, has finally rendered an apology to his fans for his involvement in the recent social media spat with Shatta Wale.

In his apology, Burna Boy expressed his disappointment for letting himself be dragged into Shatta Wale’s recent shenanigans. He shared this via his Instagram story on Sunday, the 2nd of December 2021. Burna Boy, who earlier reacted to Shatta Wale’s statement about Nigerian artistes, stated that he was ready to thrash things out with the Ghanaian heavyweight (and any other Ghanaian act) in a “1 on 1” situation.

Burna Boy’s statement, which was taken as a sound clash, saw Shatta Wale reply, telling the Port Harcourt-born singer that he was ready for a musical faceoff, challenging him to a freestyle battle to be held at Accra Stadium in Ghana. 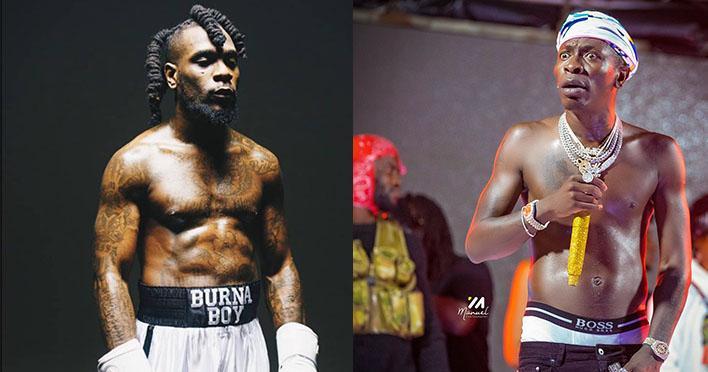 In his apology to his fans, Burna Boy stated that he was dragged into the fight by Shatta Wale and he should have known better. He also promised not to let himself be dragged into a situation like this again, and also stated that he will not be using his social media for the rest of the year. 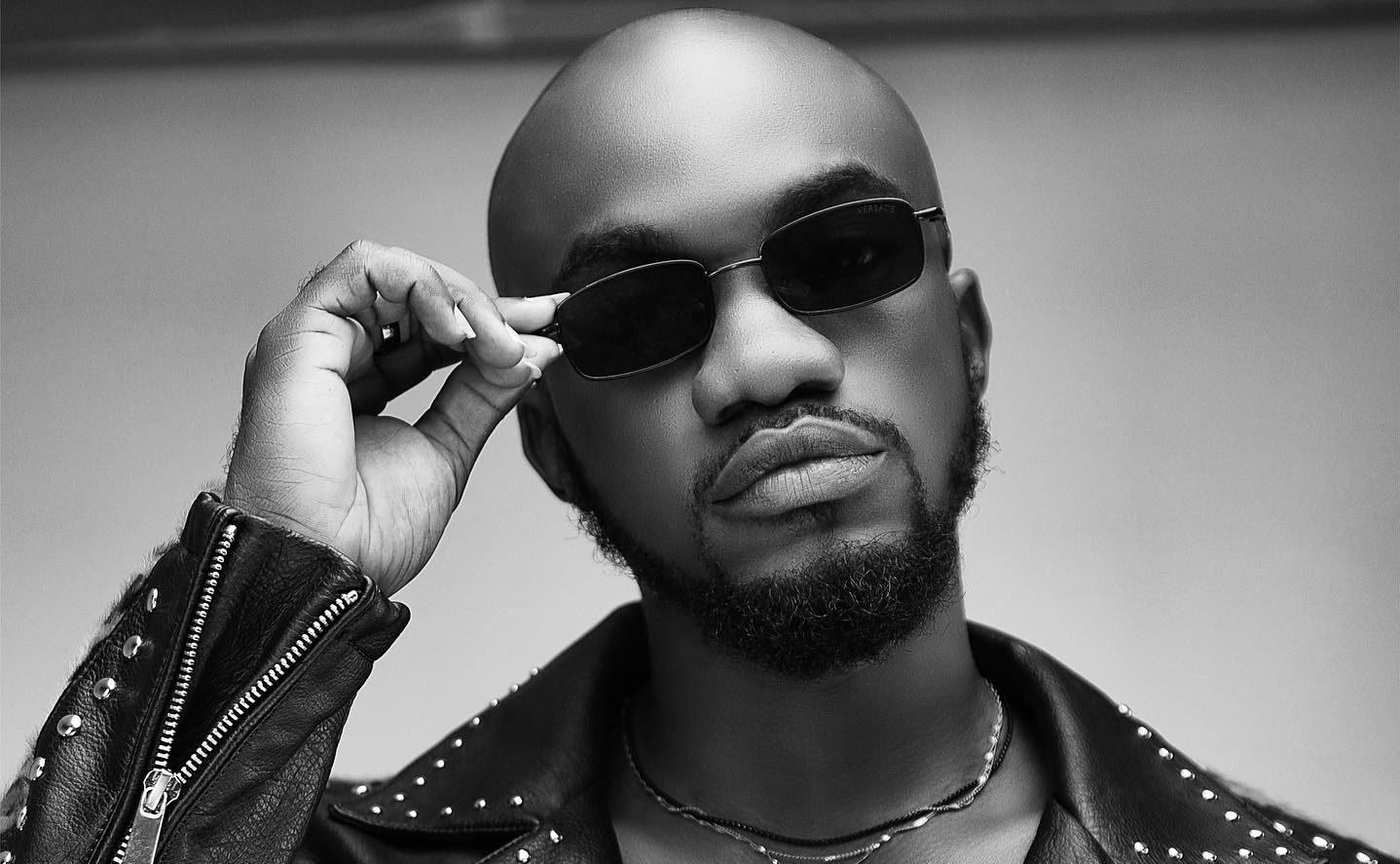