“My Outfit For A Single Event Costs More Than GHS2K ”, S3fa Reveals

Nana Aba has praised the ‘Ayoo’ hitmaker for having the balls to spitting exactly what his colleagues think but can’t say in the music industry adding that the leader of the Shatta Movement dares to say what most Ghanaian artistes dread.

“Shatta all day! All night! He’s spitting exactly what his colleagues think but can’t say,” Nana Aba wrote in a tweet dated January 1. Her comment was a response to a question posed to her by a Twitter follower who wanted to find out whose side she was on, Burna Boy or Shatta Wale in the ongoing debate that Nigerians do not play songs from Ghana.

Shatta all day! All night!

Grammy award-winning singer, Burna Boy on December 31 clapped back at his former friend, Shatta Wale for insulting and calling out Nigerian artistes for not supporting Ghanaian artistes and promoting their songs in their country unlike how they do in Ghana.

Shatta wrote: “Shatta wrote: “I don’t need Nigerian music industry to hit, I need to let those so called Naija fans and industry players to know ..Gh industry and Gh fans supported them when they needed fame so bad, so they should appreciate and say thank you not only to Ghana but Africa as a whole.” 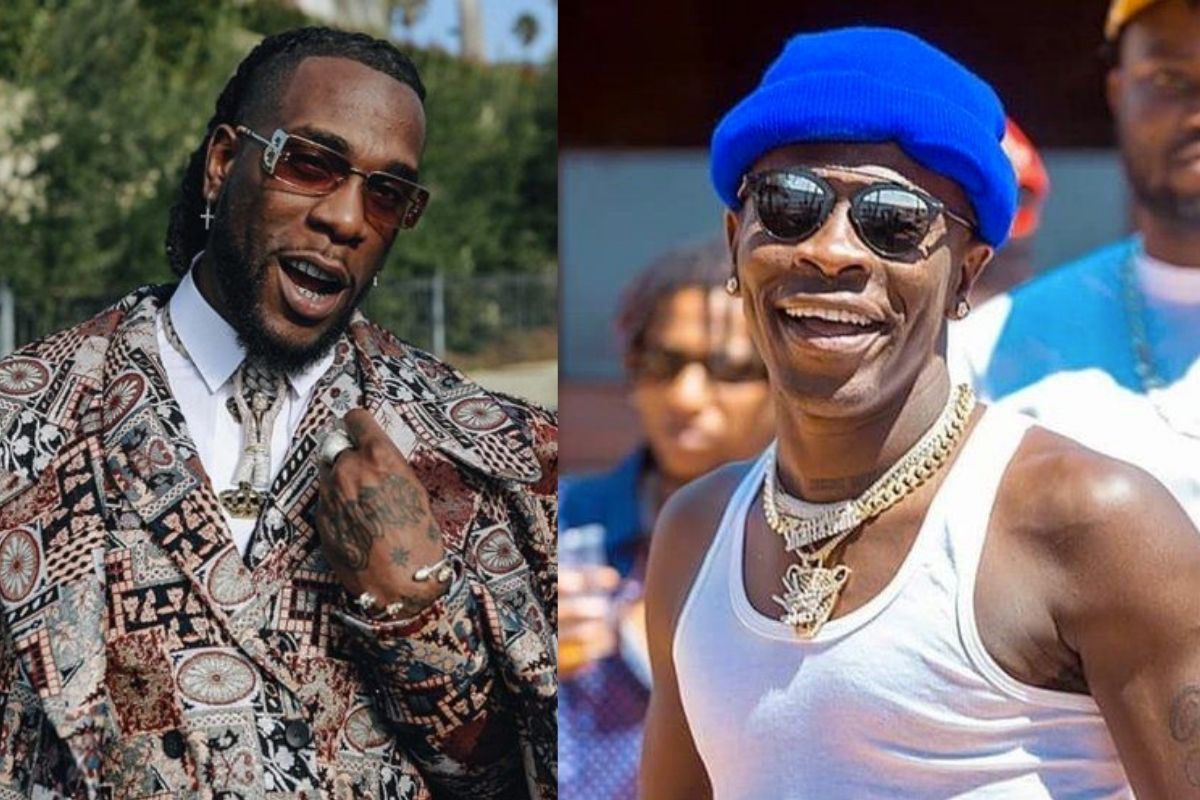 Burna in his response on Instagram had this to say: “Pushing this agenda of separation between our beautiful African nations is a grave disservice to the generations coming after us, and it goes against everything I stand for as a man and as an unapologetic pan Africanist. Therefore if Shatta or anyone has a personal problem with me. I’m still open to fight 1 on 1 and squash it after, the same way I’ve always been nobody will ruin the unity we continuously try to build for a stronger and better Africa.”