The outspoken presenter described the act by the Ghana Education Service as ‘stupidity’. According to him, it was useless on the part of GES to sack Teacher Kwadwo from the Education Department.

“This is stupidity. The Ghana Education Service must understand that there is no sense in their sack letter to Teacher Kwadwo. Our education system is the most useless one ever.

We need to take a critical look at our educational system because it is bad. I’m a witness to this intimidation and human rights abuse. I can give you more witnesses of these intolerant instances. Okatakyie Afrifa, The late Kaaka, and another journalist were all Sacked for criticizing the government.  Why can’t you accept opposing views? You don’t want to be criticized but always fail to do the right thing”, Captain Smart angrily stated.

Meanwhile, GES has explained the reason behind Teacher kwadwo’s dismissal. According to the GES, Teacher Kwadwo misconducted himself as a professional teacher, and he was a subject of disciplinary action long before now.

The GES says he absented himself from the classroom on 55 working days in the last academic year alone. His headteacher has also been demoted to a classroom teacher for being “incompetent” and unable to stamp his authority and whip him into line. 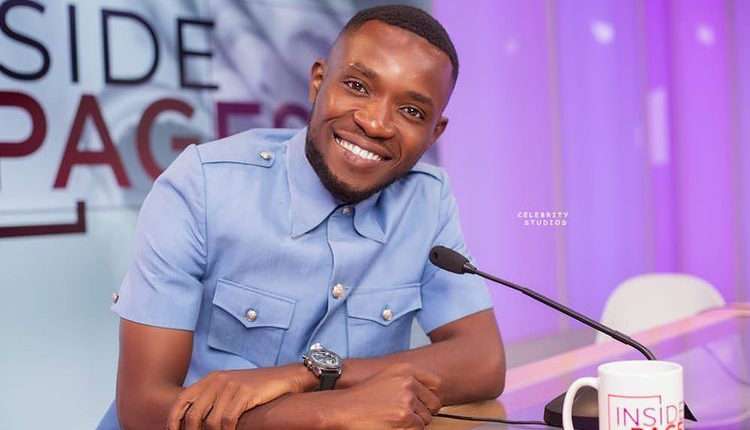 The School Improvement Support Officer (SISO), who was to supervise his work has also been re-assigned from his current role to a classroom teacher in a different district.  The GES constituted a committee to look into the said professional misconduct.