The E.P was released on September 10, 2021, and at the time of publication, it was been streamed 1 million times across all digital platforms. When this E.P was released, it attracted tremendous reception from the music public, as well as earning positive reviews from music tastemakers. This follows his truth E.P which was released on 22 May 2020. 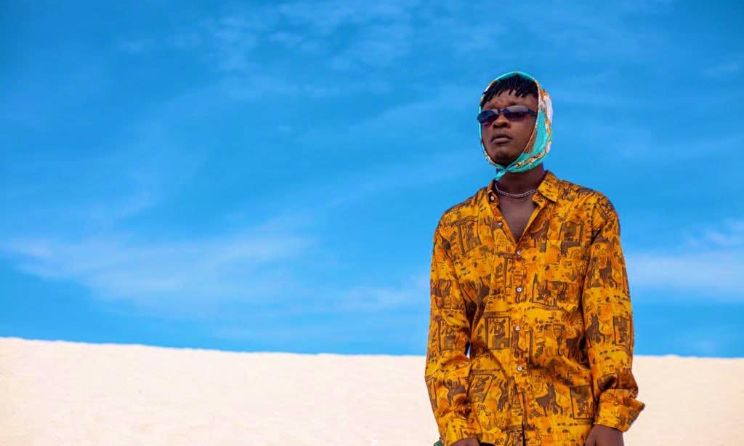 Busting in Ghana’s rap scene with his popular ‘Ekorso’ which evolved from the viral Kumerica/Asaaka trend, the GADone signed Act has released back-to-back hits. This 6-track project ( Appetite for destruction) featured Fameye, Quamina Mp, Tulenkey, and Nigerian singer, Teni. All 6 songs were produced and mixed by Trino and Mastered by C-Tea.

There is a new generation of rappers in Ghana ready to make their mark in the industry and Kofi Jamar has proven to be apparent.

“1 million streams across all platforms #appetitefordestructionep“

Stream and add “Appetite for destruction” to your spotify playlist;